Who has not read the book The Da Vinci Code by Dan Brown (1964), of which more than 70 million copies were sold worldwide, has surely seen its film adaptation (from 2006), with actor Tom Hanks (1956) as professor Robert Langdon in the lead role. Despite the many historical inaccuracies in this story, far too many people still believe that there is some truth in it. And that was precisely the intention of this novel, as pulp writer Dan Brown is nothing but a puppet of a secret organization within global Freemasonry. This is therefore deliberate deception within deception, with the idea that the first deception will easily be discovered, after which the second deception will be immediately accepted as the truth. 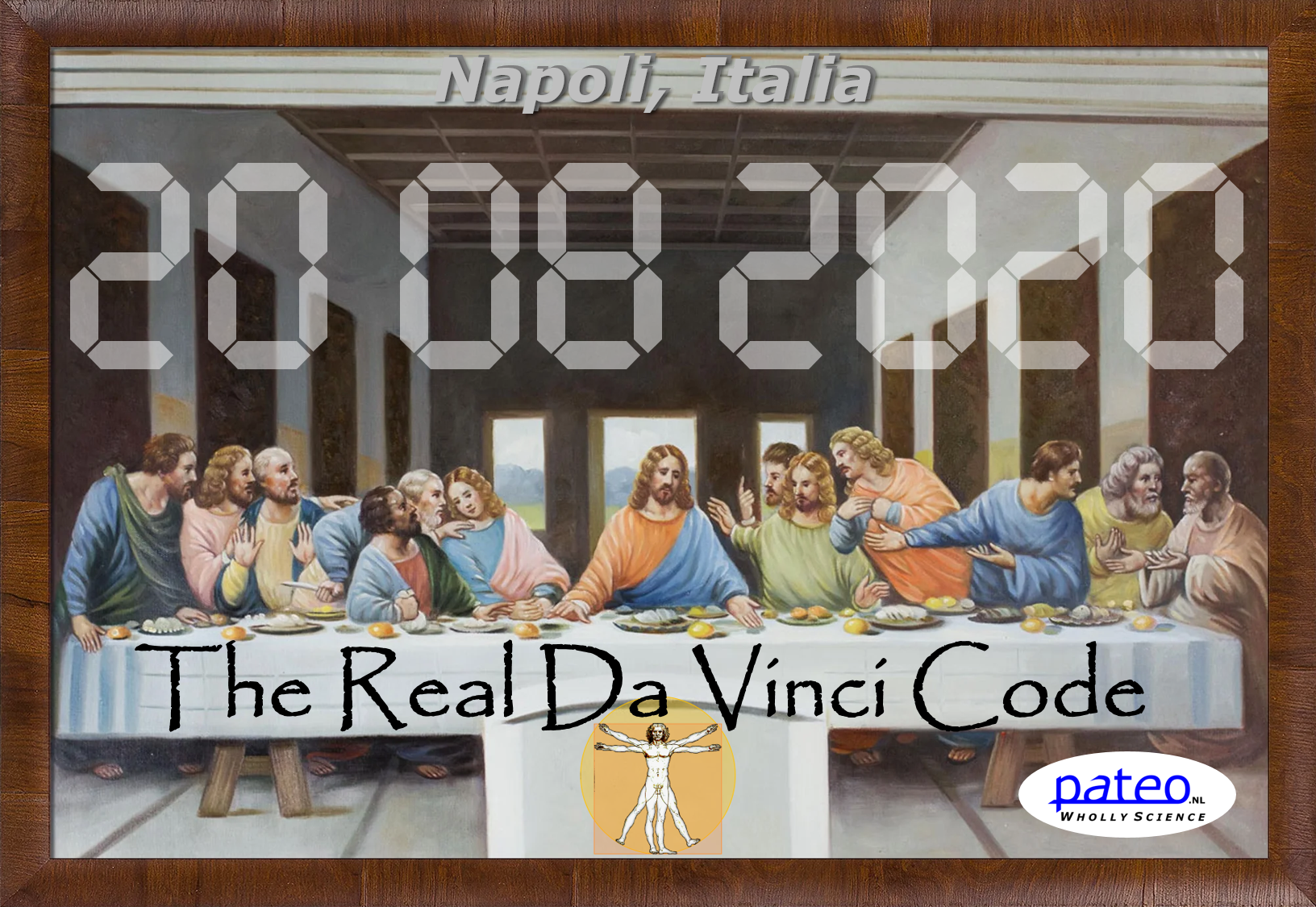 This Wholly Science Master Class on The Real Da Vinci Code will take place at the hotel Al Chiar di Luna (In the Moonlight in English) in Monte di Procida, a small municipality of Napoli, in the heart of Campi Flegrei (The Phlegraean Fields), west of the Metropolitan City of Naples, Italy.

The individual participation fee for this unique Master Class plus diner is € 50 (including food and drink). To sign up, send an email message, and pay the entrance fee. Participation is only certain after receipt of this payment.


Perhaps more Wholly Science Master Classes will be given during this week, probably at the same location. So keep an eye on this webpage if you are interested in participating.